Termites cause an estimated one billion dollars a year damage to timber in structures in Australia. Source: Archicentre

Simple fact is we live & build in their back yard. A termite colony’s need for food (cellulose based) and moisture is insatiable. They randomly forage in the top sections of soil (mainly the first 300mm) until they basically bump into structures. Dead decaying timber releases CO2, which can attract, but our problem is they keep foraging until something stops them – our buildings.

The termite colony is a social structure consisting of:

Termites have survived for millions of years and we must be vigilant in building them out of our man made structures. 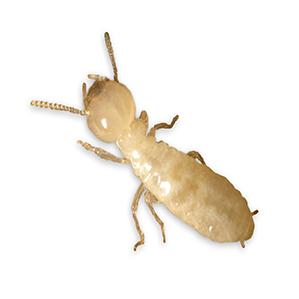 Please fill out our contact form and one of our friendly team of professionals will get back to you shortly with more information about TermShield.